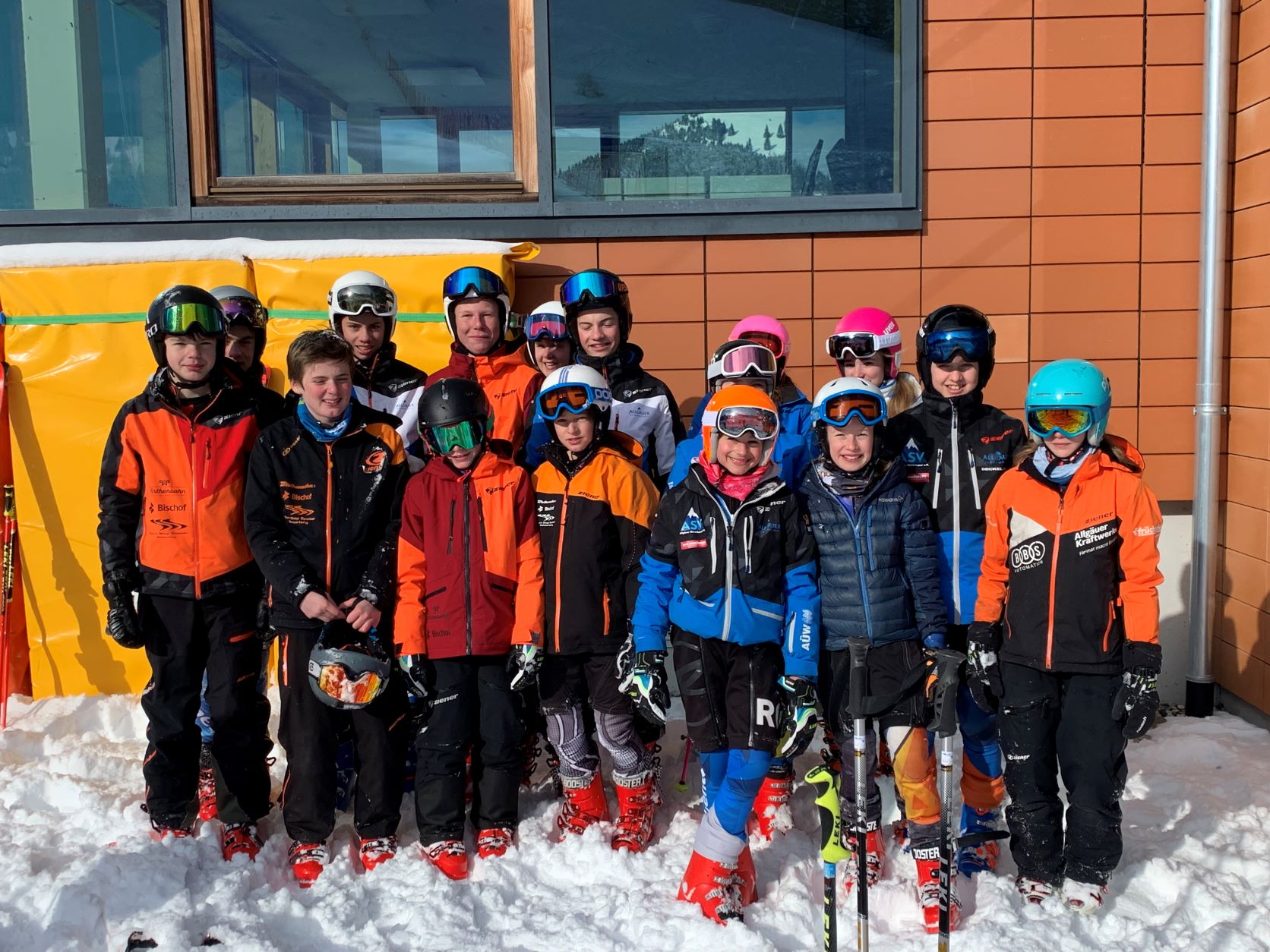 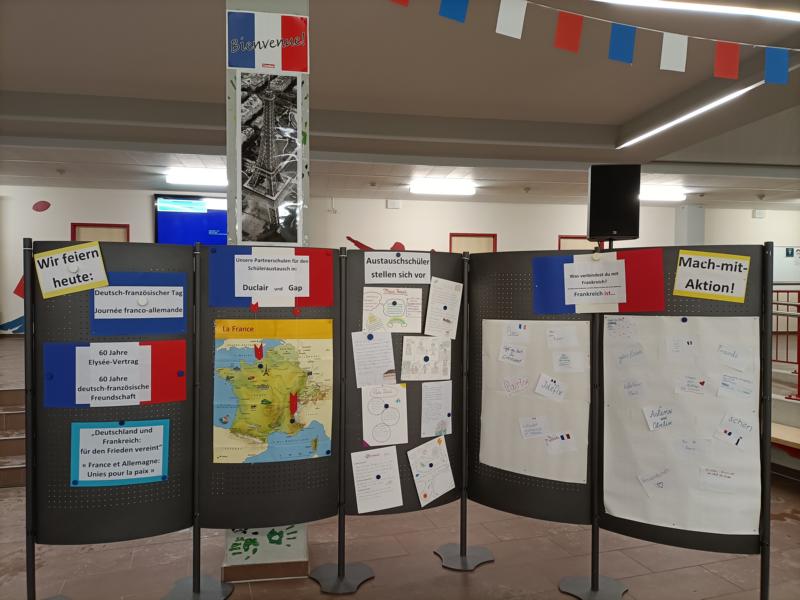 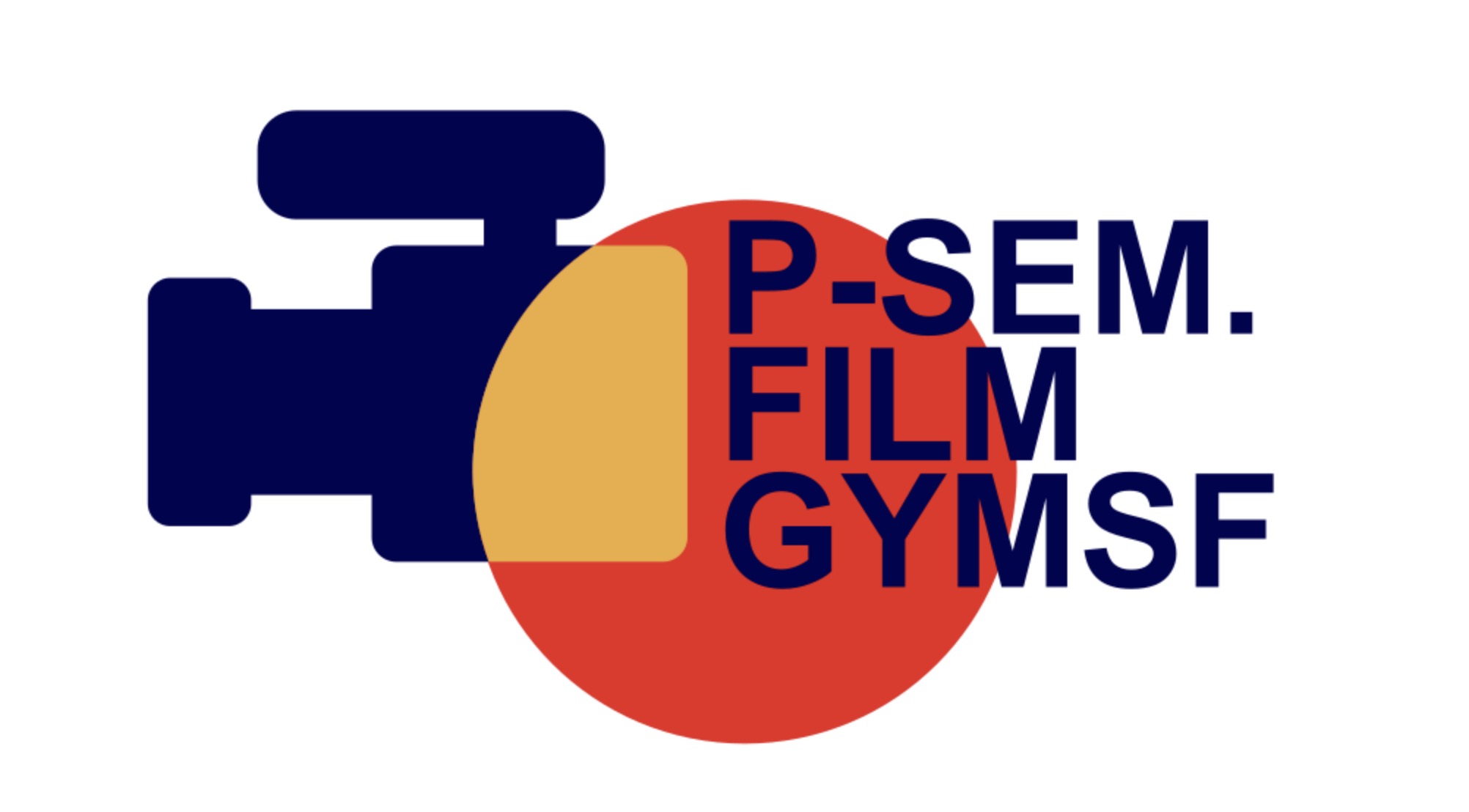 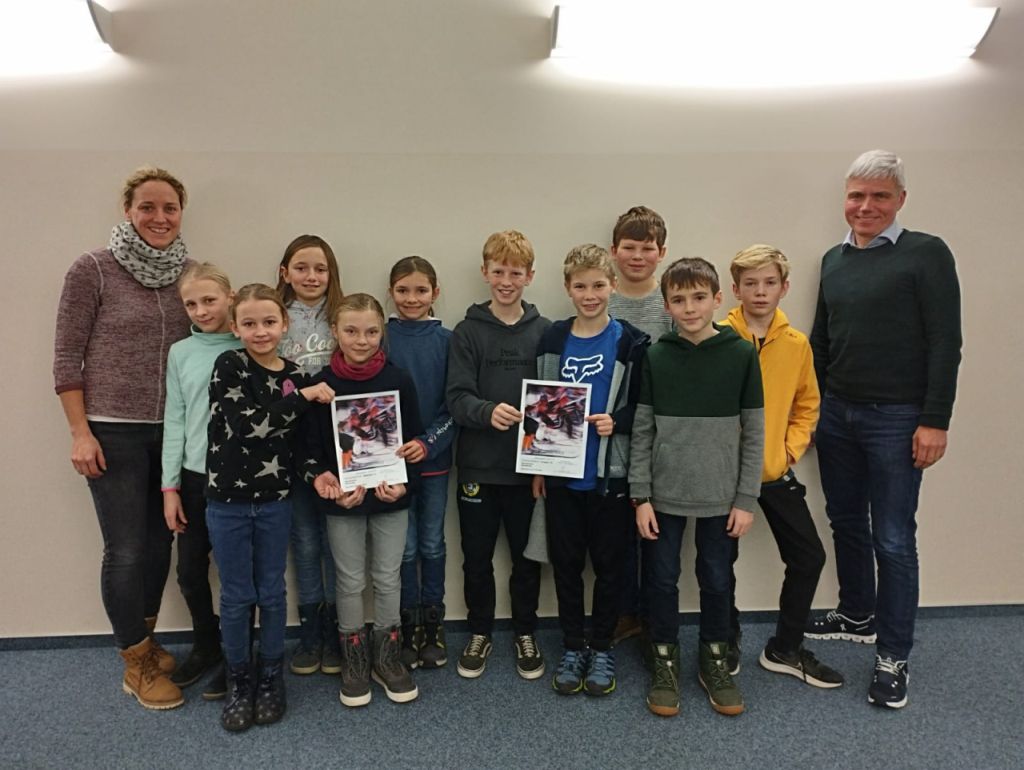 Animal Farm at the Gymnasium Sonthofen – a Review

On Wednesday 23 November 2022, we (the 10th grade and Q11) were able to watch Animal Farm, after discussing it in our English lessons. The first thought might have been “Oh a film!” but in our case, we did not watch it on screen, but a theatre group visited us to show us the story in real life. The ‘American Drama Group’ brought the play to life and delivered an incredible performance even though their stage setting did not seem like a lot when you first saw them! 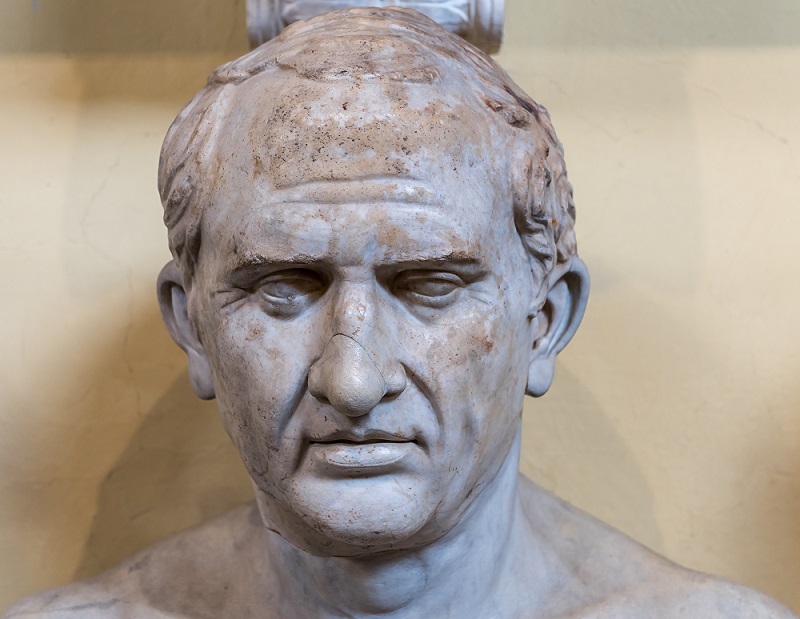 Animal Farm, written by George Orwell in 1945, is an allegory about animals on a farm that started a coup d’état, or rebellion, to break free from the farmer, as – according to them - their misery sourced from humanity. They thought that animals could only be free once they started to rule themselves. Their maxim to live by was “All animals are equal”.

Once their insurgency succeeded, the pigs, called Napoleon, Snowball and Squealer, rather quickly founded a system of thought, called Animalism. They invented 7 commandments for all the animals: 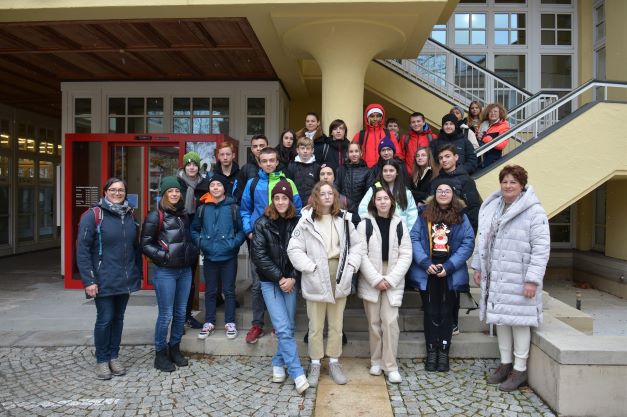